Hi thanks for joining and have a Happy St. Patrick's Day!!

Hi, Thanks for joining my swap. I hope you enjoy the images and get to see wildlife near your home too, the squirrels antics always make me smile 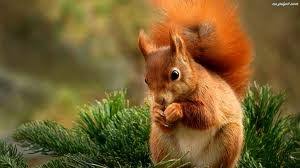 YOU IN THERE JED? 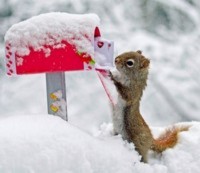 YOU IN THERE, JED?

YUR FACE, IT NEEDZ MY KISSES! 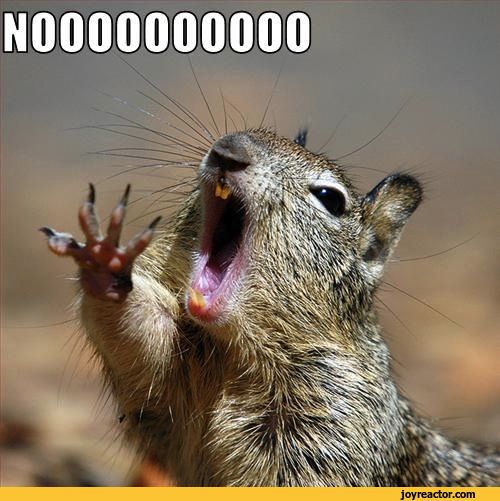 
I here to warn you about natures most unknown deadliest animal

Hiding in plain sight, as cute fluffy clowns, the Ninja Squirrels are behind untold amounts of stolen peanuts and tipped over birdseed feeders. 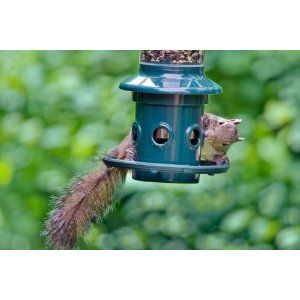 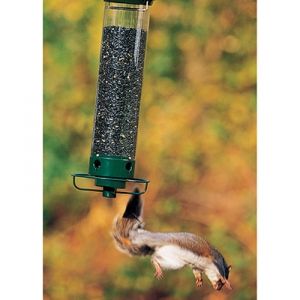 It has been a long believe the Ninja Squirrel are trained at birth. But some scientists don't want to believe a squirrel can go from this 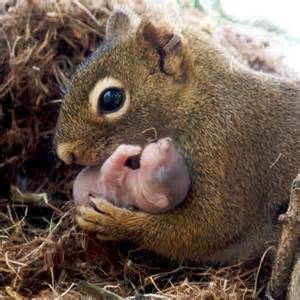 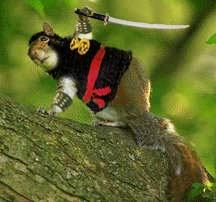 While many still think the Ninja Squirrel is an urban myth, there seams to be an uptick of this telltale mark that have many more people become believers

I'll leave you with this proof, caught on a hidden camera ... 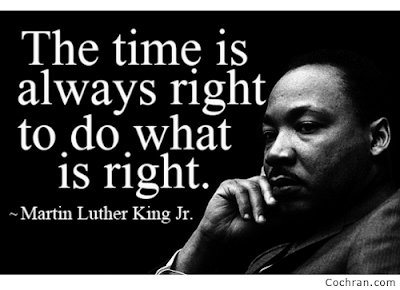 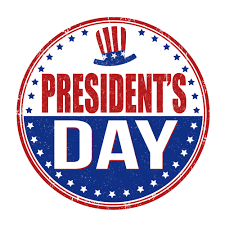 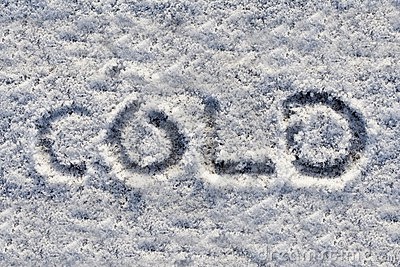 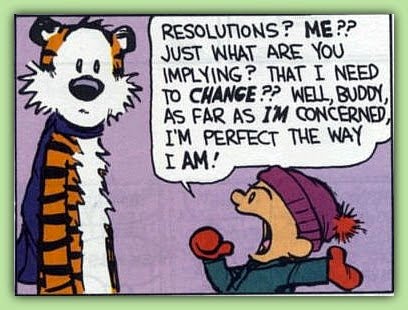 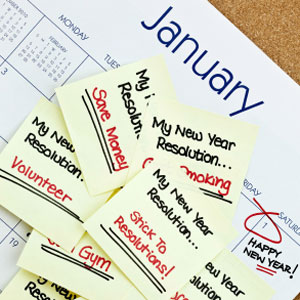 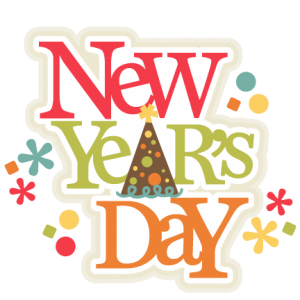 January flower of the month - carnation 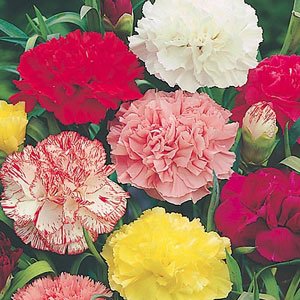 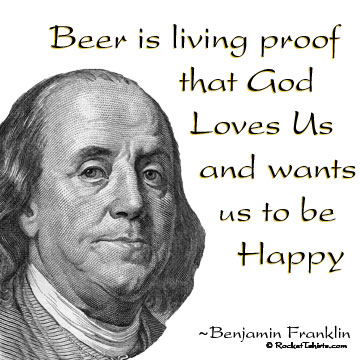 I can't believe how quickly the year has gone by. It will soon be 2018 and time for new adventures.

I hope you enjoy the pics and gifs that I sent to you! 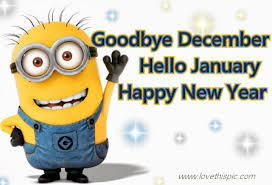 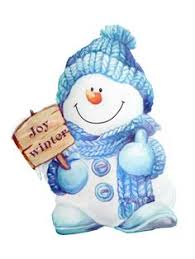 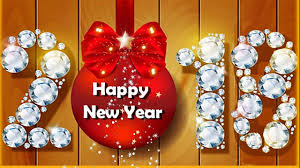