In case you need to contact me but I haven't been online recently, please do not hesitate to send an e-mail to [email protected]

I work as a freelance translator at home, which means I have plenty of time sometimes that I use for my hobbies, hehe. I also teach bookbinding in private workshops, which I think is so much fun!

I was diagnosed with fibromyalgia in December 2015. Despite this (or maybe thanks to), I have received a lot of support and met new lovely people, so thanks a lot to those of you who have decided to walk by my side in this long path of chronical surviving.

If I am your partner and you need any ideas, please scroll down to the "Things I'd love to receive" section.

I am always open to meeting new people, so please PM me for private swaps or simple communication :)

If you are worried because I haven't rated you yet, please check the disclaimer at the end of my profile. Thank you!

I'm pretty much into Spanish literature, but I also love trying with books from other countries. I read around 30-40 books a year, so anything with letters on it seems attractive to me :)

I love manga as well (and anime), specially thrillers such as Monster, Tokyo Ghoul, Shingeki no Kyojin, Serial Experiments Lain... but also shojo works for me (Marmalade Boy rules!).

I also love traveling and learning different languages. I would really much appreciate anything related to this, such as touristy postcards, maps... Sending a card with a famous quote in your mother tongue would be awesome! Translation appreciated though, if it's not in any of the languages listed below :D

I can speak Spanish, Catalan, English, French, Portuguese and Norwegian, so feel free to write your letters or send any books, magazines, etc. in any of these languages.

I am currently learning Japanese, although I cannot speak that much yet. But definitely anything written in Japanese will be useful :)

My major is in Classical Studies (Latin and Ancient Greek), so I love ancient cultures and mythology.

I also make candles from time to time, and I would love to learn a bit more about handmade soaps and creams.

I love cooking and tasting different things, so please feel free to share any info or recipes about your country's typical food! I'm a vegetarian though, so no meat/fish/seafood, please :)

Things I'd *LOVE* to receive

I collect ATCs, postcards (better if written!), postage stamps, Starbucks cards and teabags, so any of these would make me the happiest girl on Earth :D

Here's a list of the things I hope I'll be able to buy one day, in case I join a swap that requires more expensive items:

I have recently started an ATC collection. I love them! Here is a list of the topics I like:

TOPICS I DON'T LIKE
- Monotheistic religions (I don't have anything against them, I just don't feel identified with them)
- Sports (excepting rhythmic gymnastics and ice skating)
- Horror movies (I'm pretty easy to scare LOL)
- Halloween (I don't celebrate it)

Chilean Post is extremely slow, and a simple flat letter or swap can take up to 2 months to arrive in my postbox.

I always rate my partners the same day that I receive a swap, so if I haven't rated yet, it means that I haven't received it yet.

If after 2 months I have not received a swap, theeeeeen we can start worrying, hehe.

If you still want to get in touch to ask if I have received your swap, do not hesitate and send me a PM! I'll confirm whether I have received it or not (I am human, of course, and it can happen one day that I forget to rate a swap).


Hi, I just received my Handmade art Journal you worked in. You worked on round 44 "eyes" I like what you did and wanted to thank you for the effort you put into it. Thanks so much!


Hi Anna, thank you for angeling me! I am still translating the letter, and once I am done I'll write a reply through PM.
I enjoyed all the goodies thoroughly! The fabric markers look beautiful; sometime I'll have to try them out. And the comb is useful for my easily tangled hair. I use hair elastics all the time, so the elastics you sent will be super useful! Thank you also for the "manjar de mi campo!" It looks very tasty! I like the huge emery board too. Everything is so lovely! Thank you so much for angeling. 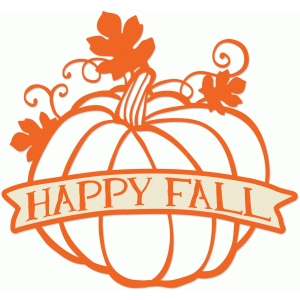 
Hello,
I came across your profile on here. And i was wondering, do you happen to be Ana that used to live in Norway some years ago? Just wondering :)


Welcome to the Skinny Swappers group! There may be a postal strike in Canada soon so there will no swaps until then, but thank you very much for joining our awesome group! 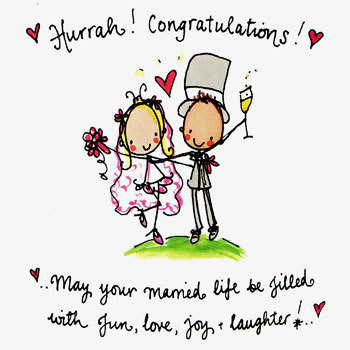 Was just stopping in to say hi and saw you got married! Congratulations to you both!