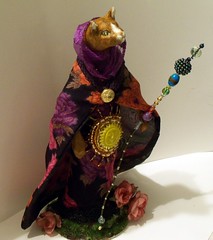 I love earthy or beachy natural items and anything handmade just for me is treasured. My favorite colors are robin's egg blue, dark red, and all greens.

I adore coffee (my favorite legal addictive stimulant) and anything to do with it, but enjoy tea and cocoa also, especially in the fall and winter.

My style is sort of a French Country/shabby chic/retro. I like to use vintage items in my decor AND in my art. My home does not reflect this... it is more boho than anything.

I live in Nashville, TN with my husband, my younger son, daughter-in-law, grandson, (2nd one to arrive in December!) and assorted pets.

***** Sometimes when I complete something, I find a stray cat hair or two, but I examine everything carefully before packing. Please be assured that I do my utmost to ensure your package doesn't include pet hairs as "extras!" I also check my partners' profiles-if a pet allergy is mentioned, I obsessively vacuum the craft area and I store works in progress in air tight containers. **** 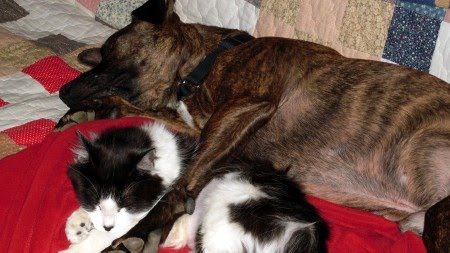 Music is the background of my life and there is a song for everything that has ever happened to me. I listen to everything from Appalachian Picking Society to ZZ Top. I usually listen to classic rock, celtic music, and blues. I am not a huge fan of country or contemporary christian music, but other than those, enjoy just about all music.

Some favorite movies: You've Got Mail, Under the Tuscan Sun, The Princess Bride, The Godfather, Die Hard, Finding Nemo, Monsters Inc, Big, Mr. Deeds, Sleepless in Seattle, St. Elmo's Fire, Rocky I & II, Howard's End, Remains of the Day, A Room with a View, The Age of Innocence, Mr and Mrs Bridge, Little Shop of Horrors

I am sure I could name more, but I think that's enough!

Leaving this info, but not looking for crafty swaps at the moment.

See update at beginning of profile. I've lost my mojo. I am not up for much labor intensive swaps. 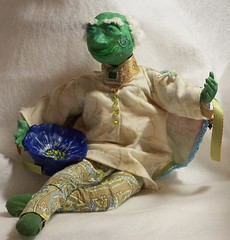 ......side rant. Hobby Lobby has all these awesome letters in all sorts of fonts and I would like a wall of Qs. Are there any Qs in all the awesomeness? No, there is not. Pbbbtttttt to Hobby Lobby.
* Gargoyles/Grotesques
* Witches * Vintage Halloween
* tulips
* Scotland
* Southern Gothic 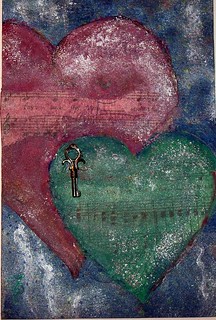 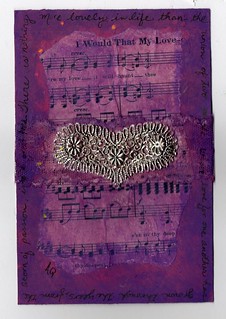 Things I'm not so crazy about

Not a fan of this trend of posting your woes in the PFs looking for RAKs. How about sharing some good news?

Also do not care for the phrase: "Need an angel." You do not need a swap. I angel quite a bit, I just don't advertise it. But I never angel for someone who "needs" an angel. Needs are food, shelter, clothing. You swap at your own risk. I've been flaked on and it bites. I've also gotten many disappointing swaps. But I know that I take a risk when I swap. And no one is responsible but myself. 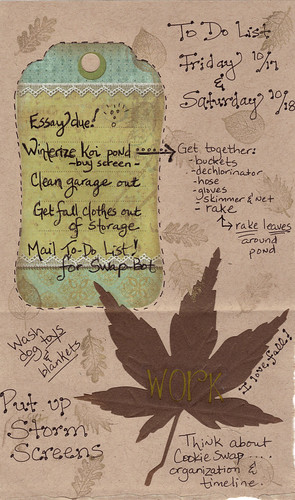 10/26-I have been on a break for a couple of years. I am looking forward to joining some card swaps, easy and quick, just to add some brightness to my life. 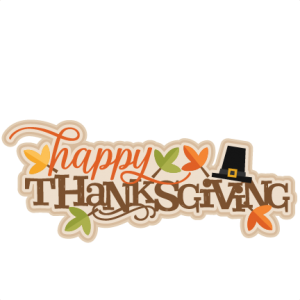 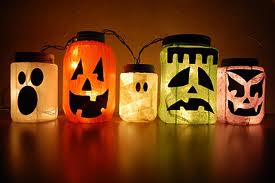 
Hello...just dropping by to check on you and tell you I was thinking about you.