Update: I know I haven't been here in some time! I've been teaching in China where I've found the post to be far too inconsistant to send swaps. However I'm back in the UK now and am excited to begin swapping again.

My favourite books and plays are:

On swap bot I love hearing about people, the ins and outs of their lives, strange (or even mundane) things you get up to, your pets, your habits, traditions. My favourite things to receive and unusual or incredibly personal things where someone has clearly tried in this limited way to get to know me (some of my most treasured swap items I have received have been an amazing plushie Garrus Vakarian someone MADE for me and an ATC of an alien in a halloween costume!)

For some specifics of what I like see below:

-The crude, the rude, things containing swearing, "naughtiness", anything with nudity, particularly queer/ kinky stuff. (Just don't send me dick pics... obviously. Artistic photos/drawings/crafts of dicks are totally fine just don't take a photo of your own dick and send it to me... please. This has happened on here).

I've been doing an increasing number of food swaps so I decided to include this section in my profile!


Hi Lenore, I'm your partner for the Fantasy Nude ATC swap. I just wanted to let you know, your envelope was mailed today. I hope it arrives to you safely and quickly. I think I may have mispelled your name in my note, I apologize in advance. I hope you like the ATCs. Have a good day! ~Stevie-Lynn 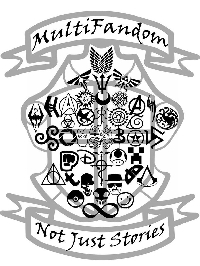 Have a fantastic day!! 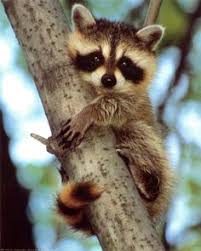 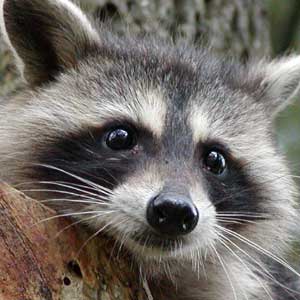 I am not a fan of realistic raccoons, so I chose cartoon type images for this swap. Enjoy! 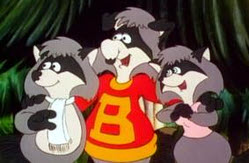 
Raccoon pics for you!