I have not been well. I fell going into my doctors office which laid me up for several days. I find that my health is bad enough that I am stopping with swap-bot for awhile. I am going to check in to swap-bot every few days and I will complete the swaps I'm in so if you don't receive a swap from me please say something. I will make good on any lost swaps.

I am learning to zentangle. I scrapbook, paper craft, make jewelry and do tole painting (decorative Painting). I also know how to tat, a lost art of lace making. I have just started to do counted cross stitch and I love doing it. I get better with each project I do (mostly bookmarks so far). If for any reason you haven't received a swap item from me, please let me know. Glancing at other profiles, it looks like it's important to mention this! I'm pretty conscientious and organized and would never flake although I do often send towards the end of a swap due to a busy life. I love my husband, kids and their spouses and my grandchildren. This is my long-haired dachshund Zoey at 13 weeks and then 10 months. She is a real live wire.

I love cross stitch and subscribe to almost every magazine, even the ones from the UK. I just bought a Fantasy Cross Stitch Magazine that has several great Unicorn patterns. I just have to get brave enough to try one. So far I have only cross stitched on aida 14ct and 16ct. The 16 ct is a black hand towel and it is challenging. Any hints for working on dark fabric are very welcome. I love anything handmade, especially with paper. I love handmade postcards and cards as well as store bought postcards and greeting cards. I especially like art postcards, architecture, autumn, waterfall and nature postcards. I like stamps and use them in my art, scrapbooking and altered books. I love beading and making my own jewelry. I like using seed beads and using the different beading techniques like Peyote stitch and brick stitch. I really want to learn to make my own beaded beads if I can just find the time, lol. I do Altered Books, and have 4 going right now. I really like using washi tape in my artwork so any samples you want to send would be great. You can never have to much washi tape, lol. I also like doing ATC's in a wide variety of themes.

Here is a postcard I did for a swap. I am improving but it is going slow. I would welcome anyone's zentangle. I love making and getting things with flowers, birds and butterflies or other flying insects such as dragonflies. I love fairies and other fantasy animals such as unicorns. I also know how to tat but really have not done it for several years. I also love any dachshund images and have a scrapbook for my dog that I put the images in. I love candy corn pictures and stickers too. I have a Halloween themed Altered Book that I am currently working on and adding received art too. I have Halloween jewelry that I wear the entire month of Oct.

I love thanksgiving, cute turkeys, pictures of laden tables and pilgrims. I add these things to my fall scrapbook.

Christmas is also a favorite. I love Santa Clause and Father Christmas pictures of all kinds. I have a Christmas themed Altered book that I work on year round. 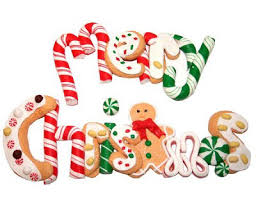 I also start wearing Christmas Jewelry on November 1st so I can wear it all. I love holiday jewelry and am always on the look out for it.

For Valentines day I like vintage images and cards. They don't need to be the actual cards, there are wonderful downloads out there of all kinds that I use.

St Patrick's day is another great holiday, Leprechaun and clover pictures being my favorite here.

I love pink especially the soft pastel colors, I do like all pastel colors. I love autumn colors like browns and oranges. The leaves changing on trees are so beautiful. I always welcome photos of leaves and have a scrapbook dedicated to fall. I really love all colors.

I love mysteries and sci-fi books. I like the J.D. Robb Death series. I am currently reading David Baldacci's King and Maxwell books. I loved the Harry Potter books and the Narnia books. I also read a lot of art books (about altered art and mixed media). I love our local library and our kids laugh at us because we visit libraries in other cities and sit in them and read books they have, My husband likes genealogy and other libraries have different things in their archives dealing with that. I just read their art books.

I make and sell jewelry. I especially like to make and sell eyeglass leashes, although I have none in my shop right now. I have many for my own personal use, I can pretty much match all my clothes with one or another of them. I still buy a few, as well as bead more. I would welcome any kind of beaded eyeglass leashes, necklaces or earrings. I like my jewelry on the small dainty side to medium.

A great deal of my jewelry is handmade. I always welcome handmade jewelry. I have pierced ears.

I watch a lot of TV. We have a DVR and we record all of the shows that are on after our bedtime. (we get up early) I like game shows and I watch Price Is Right, Lets Make A Deal everyday, Wheel of Fortune and Jeopardy ever night I can. I like all of the mystery shows The CSI's, NCIS, NCIS Los Angeles, NCIS New Orleans, Castle, etc. I like 2 Broke Girls, Mom, Big Bang Theory, and Brooklyn 99. I also like The Closer, Murder in the First, I watch The Voice. I watched both Ice Road Truckers and Deadliest Catch when they were on, but they too, may be over. I watch Longmire and we got NetFlix just so we could watch it. Turns out there are other shows on there that are great. I also watch Dr. Who and Torchwood as well as Dark Matter and Killjoys on BBC America. I watch a lot of the shows on Sci Fi Channel too. Continuum, Warehouse 13, Haven, Lost Girl and Defiance.

First let me say, I am allergic to nothing.

I have a single cup coffee maker and Pumpkin K-cups and Blueberry are favorites. I don't do De-caf but if you send it I will pass it along. I am open to trying other flavors of K-cups. I occasionally drink tea and I love the Celestial type teas, especially berry flavors. I just discovered Peach tea at my coloring club meeting. Umm.

I love candy and gum. I would welcome locally made (in your area) candies or gums.

I love fruit and vegetables and have been working to get more in my diet. I do good on the fruit but vegetables are a challenge for me. I am a meat eater and love to cook. I don't bake a lot any more except around Christmas. Holiday cookies are a must make for me.

*Bookmarks of all kinds and especially love ones from libraries or bookstores.

*Book Pages especially in a language or old dictionary and encyclopedia pages.

*Coloring pages and books (There are so many).

*Anything from or similar to things on my Amazon Wish list or Etsy Wish list. On Etsy I have many boards but for swap-bot I have a $10 and less board, $8 and less board and $5 and less board. Gently used items are fine.

*Postcards - any including ad/free, tourist and I love waterfalls. I would love any baseball, football, soccer or any other sports postcards. Also love autumn postcards and flower postcards. Holiday postcards too.


HEY, How are you ? Please pm me when you can. I hope all is well with you! & yours,
Blessings. cc 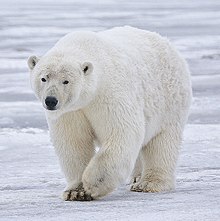 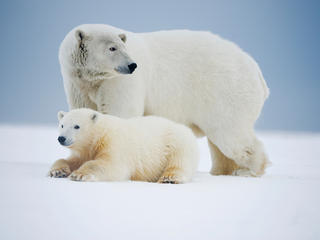 
I just figured out how to post a video. Just click on the Polar Bear link. Continue to click until it plays. This is a really good video. It shows polar bear up close and personal. I hope you enjoy. 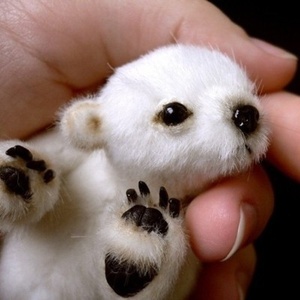 LOOK AT THOSE LITTLE BEAR PAWS!

I hope you like the pics and gifs that I've chosen for you! 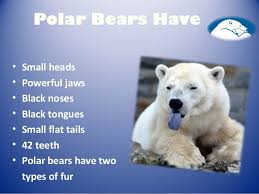 I've seen the polar bears at the Philadelphia Zoo as pictured here. 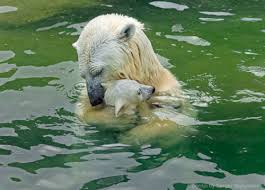 The polar bear is a carnivorous bear whose native range lies largely within the Arctic Circle, encompassing the Arctic Ocean, its surrounding seas and surrounding land masses. It is a large bear, approximately the same size as the omnivorous Kodiak bear. A boar weighs around 350â€“700 kg, while a sow is about half that size. Although it is the sister species of the brown bear, it has evolved to occupy a narrower ecological niche, with many body characteristics adapted for cold temperatures, for moving across snow, ice and open water, and for hunting seals, which make up most of its diet. Although most polar bears are born on land, they spend most of their time on the sea ice. Their scientific name means "maritime bear" and derives from this fact. Polar bears hunt their preferred food of seals from the edge of sea ice, often living off fat reserves when no sea ice is present. Because of their dependence on the sea ice, polar bears are classified as marine mammals.

I don't know what you think, but I think they are one of the cutest animals around. I tried to post a video here but it wouldn't work. If you really like polar bears I would recommend watching some videos. They will make you like them even more.


Hello, partners have not been assigned yet I am just posting this early :) 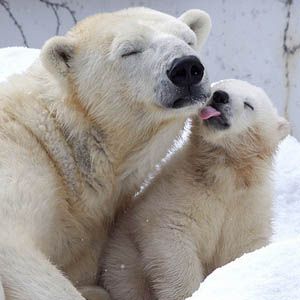 Polar bears are the largest land carnivores in the world, rivaled only by the Kodiak brown bears of southwestern Alaska. Polar bears sit at the top of the food chain in the biologically rich Arctic. The most carnivorous of the bear species, polar bears feed primarily on the fat of ice-dependent seals

SIZE RELATIVE TO A 6-FT MAN: 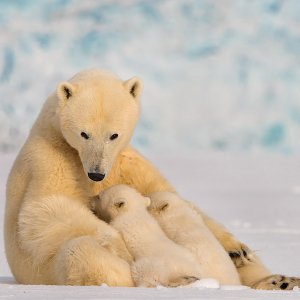